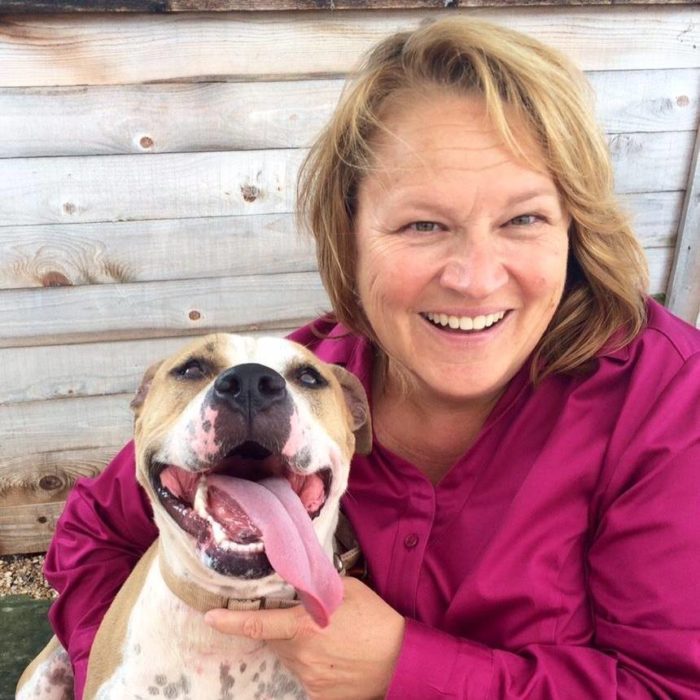 “If you want to make everyone happy, sell ice cream, don’t be a leader” – Steve Jobs

I came into animal services after 25 years in park services. I had some surprises. Like the first day shelter staff brought me the “Put To Sleep” list and asked me to approve it. I went back in the kennels and looked at the cats and dogs on the list and asked the kennel manager to bring me a new list if death were not an option. In other words, the only pets on the list had to be pets there was no other option for.

Many on the lists could be transferred to rescue, even put on the adoption floor, because what staff thought was wrong with them, was nothing pet owners didn’t already handle in the home. Some had treatable medical conditions, and lots were just frightened pets freaking out in their cages. Of course, the blocky headed dogs were always on the list.

And so, it went. Each week a PTS list was presented to me and I said, “no, bring me back a list with no other option, but end of life”. Staff worked diligently to find lifesaving options. They called rescues, agreed to foster homes, put scared pets on the adoption floor, worked with veterinarians on treatments, etc. We changed policies, started programs, stopped calling it put to sleep and used grown up language for something so serious.

The community was ecstatic and appointed and elected leaders were proud of the results. We were also helping more rural communities around us that had less resources. The shelter had become a community center and every weekend was a party. The media loved us, and donations increased.

However, as the lifesaving increased, and we stopped killing pets for space and convenience my popularity internally decreased. At first, I was beloved, and all was kumbaya, but gradually outliers who didn’t understand lifesaving best practices and were critical of change looked for a way to disrupt.

A handful of volunteers and staff influenced by animal control officers that believed the shelter’s job was to “cull the herd” created discord and dissension. It was a major distraction and another big surprise for me. I considered myself seasoned and tough growing up in the public service arena. I was used to critical feedback and input on diverse thinking. This was different. Much of what was being used to confuse and disrupt was erroneous, outright dishonest and meant to return the shelter to the days of killing.

Suddenly I was fighting for my professional reputation and livelihood.

Courage was a value instilled in me early in life. We do the right thing even when it is really hard. That value drove all that I did especially when it came to moral obligations like ending the killing of homeless pets.

You see in parks service; the goals were always clear. Doing our very best to realize our mission and then some. Being the best, we possibly could, engaged and transparent to the community. Safe playgrounds, lakes, pools, fitness facilities, historic sites, trails, centers, programs and more. Quirky personalities did not matter as long as you strove for excellence. It didn’t matter if a volunteer or staff person disagreed with me about a policy because volunteers and staff, while very important to our mission, did not set policy.

Staff and volunteers that disagreed with our direction could look for meaningful work that better met their personal values or needs. Even in high stress professions like hospitals, emergency response, fire and police, volunteers and staff are not allowed to disrupt and derail progress when the organization is high performing and moving in the right direction.

As I watch my colleagues now in animal services around the country fight the good fight to increase lifesaving in the face of criticism, harassment and sabotage, I think of my days in animal services in a city and county system fending off attacks when there should have been parades.

If you have an animal services director in your community fighting to do the right thing, ending the hidden killing of pets, implementing best practices and working with the community, please support them. It is a lonely job.

For whatever reason people will betray them even when there are lifesaving victories. It is the one profession I can think of where everyone seems to be an expert. Remember it’s not a popularity contest, it’s about lifesaving professional excellence.

4 thoughts on “Not a Popularity Contest”